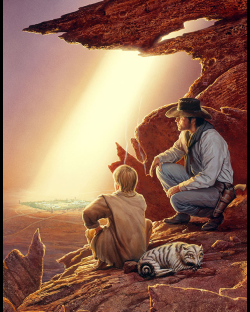 Tackling the Dark Tower over this last year has been both a pleasant surprise and a disappointment. It’s awakened a love for Stephen King’s writing I never felt before, but it’s also been a constant reminder of all the issues I’ve taken with his work since first picking up Carrie (1974) at 13 years old.

END_OF_DOCUMENT_TOKEN_TO_BE_REPLACED

The Dark Tower, as a series, was defined by its ups and downs. An addictive yarn though it was, it was easy to find myself both adoring each page to seething in rage at cheesy turns. Perhaps this prevents the series from reaching a place alongside the Lord of the Rings or the Book of the New Sun as a definitive fantasy, but it doesn’t mean the series isn’t a classic. (The Chronicles of Narnia is heavily impaired by its frequent downs — and gross religious dogma, racism, and misogyny — as well, and still remains required reading.)

END_OF_DOCUMENT_TOKEN_TO_BE_REPLACED 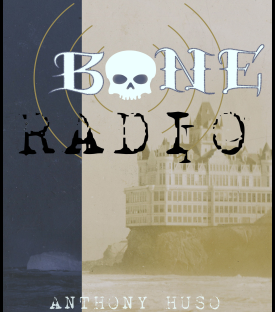 Game Write is a recurring series dedicated to the fiction of game industry veterans. From the best-selling titles of Drew Karpyshyn and Austin Grossman, to the obscure classics of Jane Jensen and Sheldon Pacotti, this series hopes to unearth both the gems and the trash we tend to leave buried in the credits. In this entry, we review Anthony Huso’s Bone Radio, a thrilling, if undercooked, post-apocalyptic adventure within the New Union: A country not too dissimilar from our present U.S., but built on the ashes of remnant cities and borrowed technology.

END_OF_DOCUMENT_TOKEN_TO_BE_REPLACED 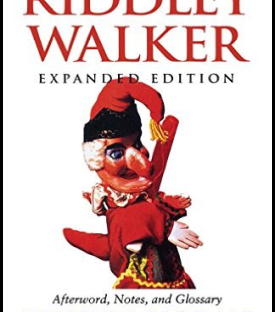 Reading Riddley Walker has been one of the most profound and moving experiences I’ve ever had with literature. Every sentence and every word stuck to me, and I couldn’t help but want to get lost in the corrupted language.